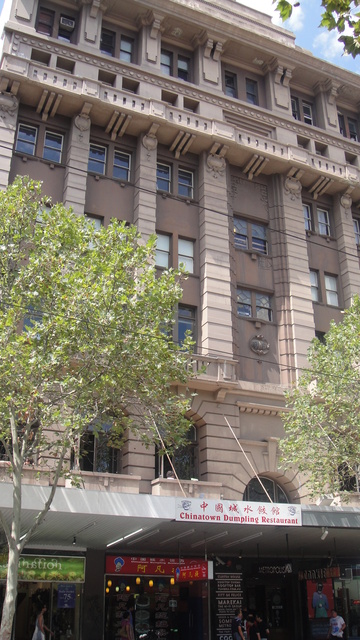 The Rooftop Cinema is an open-air roof top cinema, located on the sixth floor on top of the 1925-built Curtin House in the centre of Melbourne.

Seating is on deck chairs, and the licenced total capacity is for 200. Access is via a lift or stairs. There is a bar, which is open during the day, but the area is only available to cinema ticket holders while the film is screening. The bar re-opens to all after the end of the film.

The cinema opened in 2006 and operates on summer evenings between November and March.