B & B Sebring Fairmont Square Cinema 6 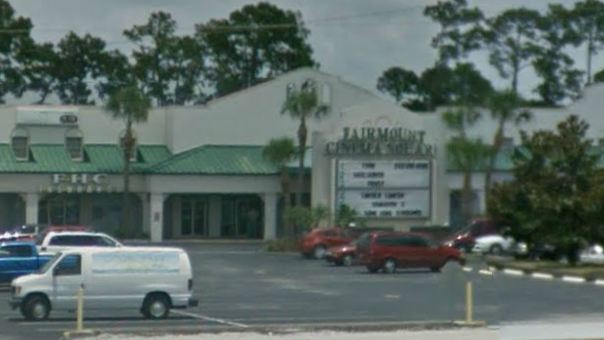 Located in a shopping center. Operated by Carmike, it was taken over by B & B Theatres in November 2012.

I’ve seen it listed as

I included an picture of the cinema from Street View.

Origionally opened in the Carmike Family, It replaced the 2 screen across town. Fairmount was closed shortly after the 8 screen opened in the Lakesore Mall. In 2002 it was re-opened by N&S theaters and still today splits product with the now ALL DIGITAL Carmike in the mall which received a well needed renovation with new seats and such to keep the edge for booking preferences.

No updates have been made to this theater since it was built, except with the addition of cupholders to the existing 1980’s seats.