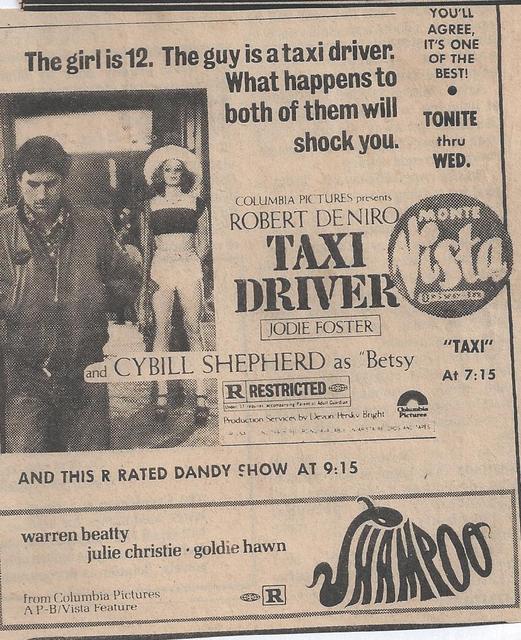 In his book about the Carolina theatre business, "Stroke of Fortune" by William C. Cline he writes about Deaton," He was never satisfied with a booking. There was always "something wrong" that otherwise would have made a perfect engagement at the Monte Vista Drive-In."

I remember the Monte Vista being open into the late 70’s.

Corrine Robinson owned it before her son-in-law Ralph took it over. She was my granduncle Elvin’s widow. She used to give my grandmother a pass every year.

My Grandfather Elvin B. Robinson started the Monte Vista theatre in the early 50’s with my uncle Ralph Deaton as the manager. A few years later E.B. sold ½ of the business to my father Elvin F. Robinson who became a 50/50 silent partner with Ralph Deaton which lasted until the theatres closing. Ralph continued to manage the the business until the end. My Grandmother, Corrine Robinson continued to own the physically property until it was sold in the late 80’s. The theatre was demolished in the mid 90’s by a local church who bought the property. I recall the great times my cousin Joe Deaton and I had working and playing at the theatre and of course watching the same movies over and over.
Randy L. Robinson

The Monte Vista opened in early 1951, several months after the Diane-29 opened. Elvin Robinson, a successful and innovative businessman from Bessemer City, was looking for an investment opportunity when “drive-ins” began popping up across the country. He cleared off an old corn field next to his home and began grading and hauling hundreds of trucks of gravel. He asked his son-in-law, Ralph Deaton, to help with placing and wiring speaker posts and with the help of Carl Creedmore, who later became the projectionist. A concession stand was built and a ticket booth placed along the winding drive into the entrance. The first movie shown was “The Streets of Laredo” starring McDonald Carey. Attendence was not so great that week but not bad either. Before long the theatre would be packed and traffic lined up and down Myrtle School Rd.

I have some knowledge about how the Monte Vista was run and I remember so many of the wonderful employees, if anyone wants any history about who worked there or what was involved in the daily operation you are welcome to contact me. Joe Deaton

Joe, do you ever go to the reunion? My grandmother was your Aunt Mattie.