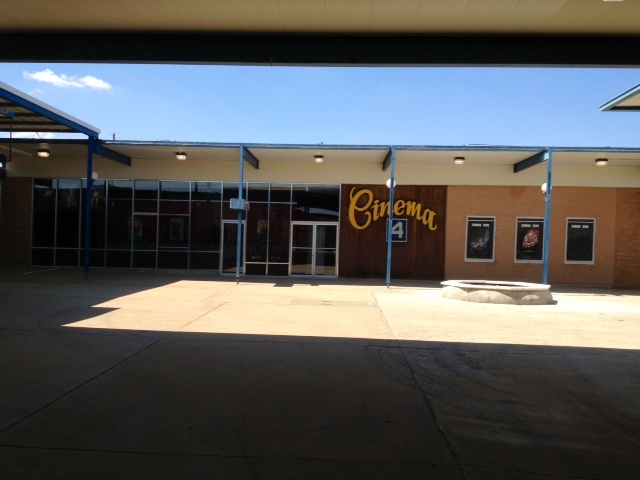 I do believe it’s the only theater in the large town of Pampa, TX. The Cinema 4 opened in 2000. In 2005, obituaries show the theater was opened and owned by a Jerry Norrod of Amarillo.