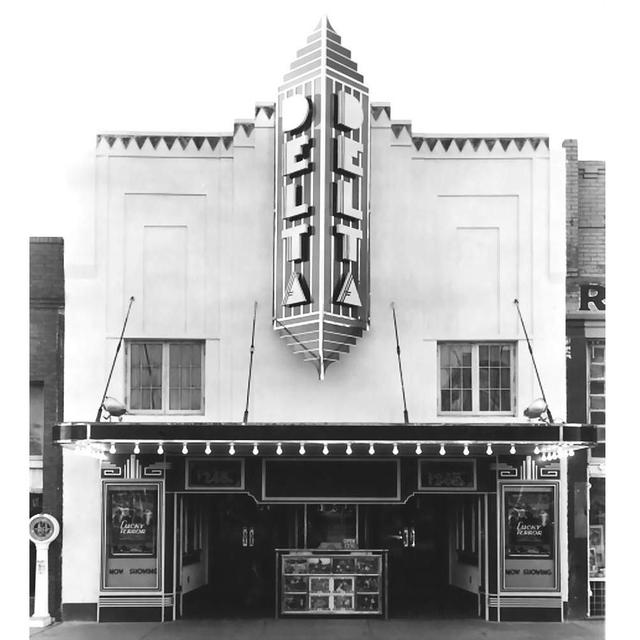 Boxoffice of March 20, 1954, reported that the Delta Theatre in Altus had been leveled by fire on the morning of Sunday, March 14. An adjacent drug store, where the fire had started, was also destroyed. Operator Video Independent Theatres reopened its State Theatre to show the first run films which had been programmed at the Delta. Video also operated the Plaza Theatre, the town’s “A” house.

The Boxoffice item said that plans to rebuild the Delta were tentative. I haven’t found any evidence that the house was ever rebuilt, though. As far as I can find, the Delta Theatre was never mentioned in Boxoffice again.