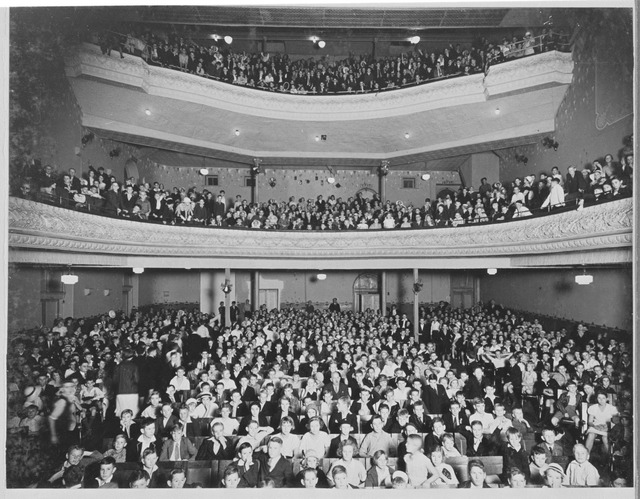 Mark Nicol writes – Originally opened as a theatre on 19th April 1897 with stage productions and vaudeville it also presented earliest screenings of films in Perth.

By 1934 it was contracted as the MGM house for new release product. Renovations were carried out in 1938, to the plans of architect William T. Leighton, of the architectural firm Baxter-Cox & Leighton – Contributed by Greg Lynch –