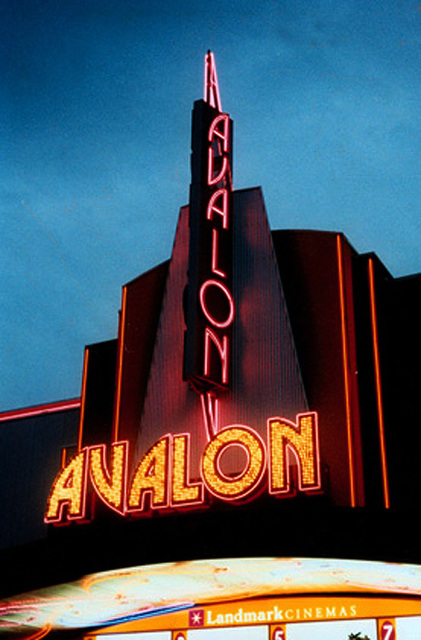 Opened as the Woodgrave 3 on September 30, 1981 by Famous Players with “Mommie Dearest”, “So Fine” and “Zorro, the Gay Blade”. Closed in October 1992. Re-opened by Landmark Cinemas in December 1992. Seating was listed at 947 for the three screens.

Landmark rebuilt and renovated the theatre in 1998 and re-opened on November 24, 1999 with 8 screens and the new name of the Avalon Cinema Centre. Seating is now listed at 1,716. The smallest auditorium seats 157 and the largest 300.

The theatre features first run attractions. There is a small photo of the theatre on the Landmark website.

There are additional pictures on this theatre’s page at CinemaTour: http://www.cinematour.com/tour/ca/303.html

The theatre’s original name should be Woodgrove 3, not Woodgrave 3.

Famous Players closed the Woodgrove Cinemas on October 1, 1992 as detailed in this Nanaimo Daily Free Press article from the following day: 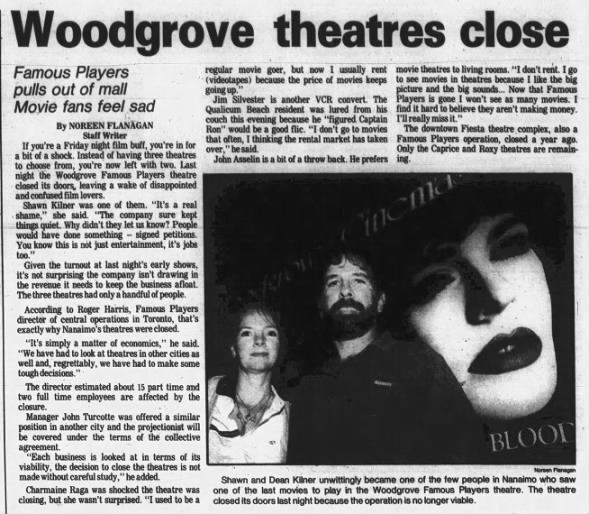 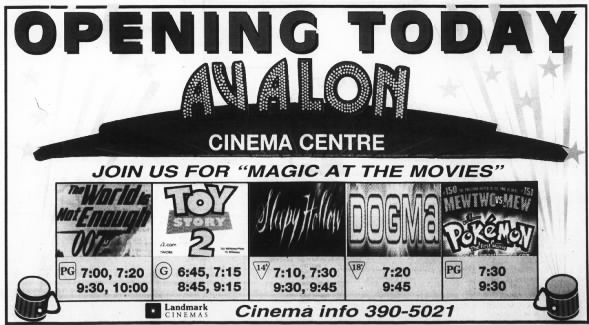