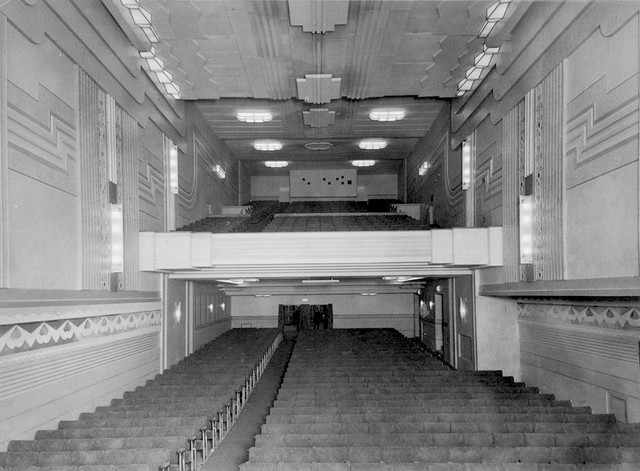 Located in the south-western Sydney suburb of Bankstown. The Jewel De-Luxe Theatre was opened on 29th November 1935. It was taken over by Western Suburbs Cinemas chain in March 1940, and then by Hoyts Theatres in 1944.

Hoyts Jewel De-Luxe Theatre was closed on 6th February 1959 with "Between Heaven and Hell" and Marilyn Monroe in "Bus Stop". The building was sold in March 1959, with a proviso that it would not be used as a cinema. It was later demolished.