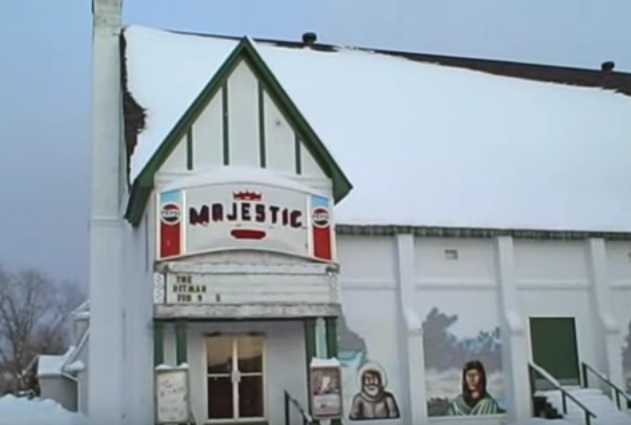 The Majestic Theatre opened in September of 1925. Seating was listed at 600. This was the first theatre in Corner Brook to have sound movies. The theatre was gutted by a fire in April of 1979 but was rebuilt and reopened in October of the same year. The last movie to shown at the Majestic Theatre was Gary Oldman in “The Unborn” on February 11, 2009.