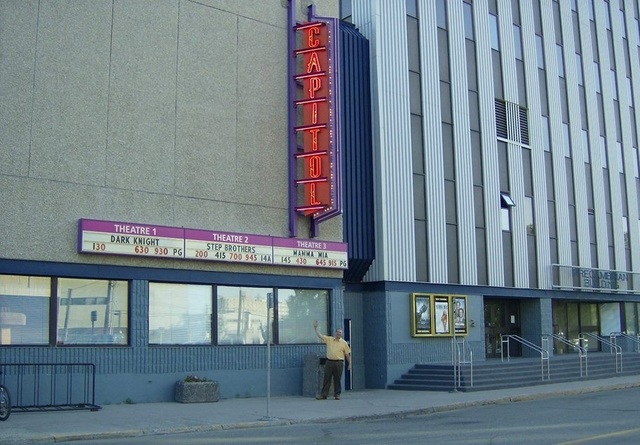 The Capitol Theatre, which is located in the Precambrian Building, initially opened in 1995. The theatre has three screens and seating is listed at 552.

The Capitol Theatre closed in 2000 and was reopened in 2001. Auditorium One seats 266, Two seats 161, and Three seats 125. The theatre features first run attractions.