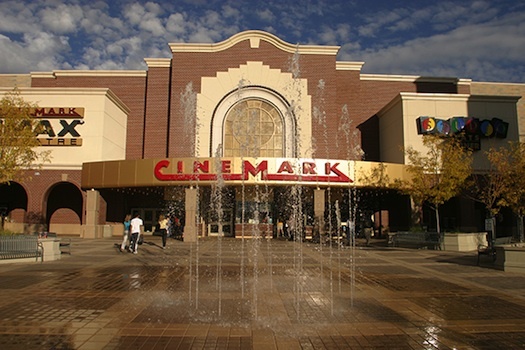 This is where I saw most movies as a kid (though I did see a few at Tinseltown and Chapel Malls, but at least 90% were at Carefree Circle). I’m kind of surprised that it opened only in 2000, though I really shouldn’t be since it does have a (real) IMAX theater. I’ve been reading about the history of IMAX and understand that movies have been shown in that format only since 2000 (starting with Fantasia 2000.) The only film that I actually saw at the Carefree IMAX was Spiderman 2 (not a true IMAX film), but the sheer size of the screen really impressed my 10-year old self.

Hmmm, 16 screens? That seems incorrect. I recall this place being much larger than that (and indeed, I think I saw a figure of over 30 screens listed somewhere.) Maybe the number of auditoriums was reduced during the renovation a few years ago.