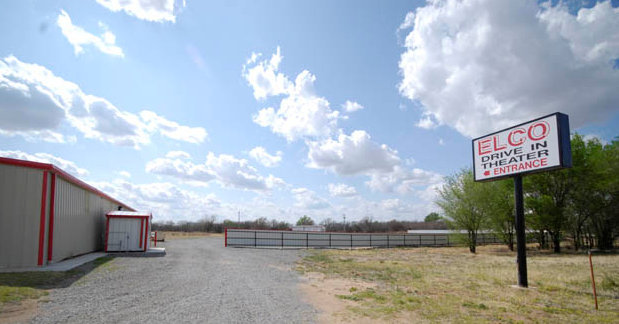 Not to be confused with an earlier El-Co Drive-In which operated in Shattuck from the early-1950’s until at least 1975, which has its own page on Cinema Treasures.

A Dec. 2, 2011 article in the Woodward News said that El-Co owners “Jason Swanson and Lance Schultz, both of whom grew up in Shattuck, built the theatre to provide the community with entertainment.” They formed J&L Oilfield Services there in 2002 and had been board members of the Shattuck National Bank.

The El-Co was only open during the summer in 2017. Based on posts on its Facebook page, its first show was May 26, and its final show was August 5.