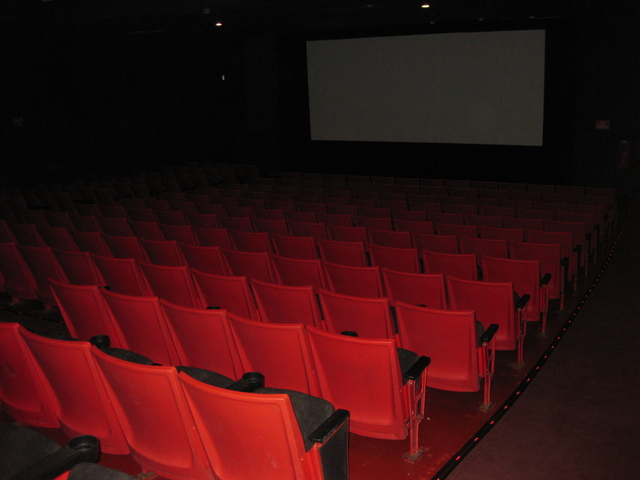 The complex first opened in 1968 when Chester DeMarsh built a two-screen theater. It was modified to four screens in 1985 and continued to show first-run movies until January 2006 when it switched to subsequent-run movies format with $1-a-seat for every showing until its closing after its April 27, 2006, showings.

After Epic Theaters closed Meadville Cinemas in April 27, 2006, it put it up for sale on eBay’s real estate section in May 2006. Park Avenue Theatre LLC, with president Jon Horning, purchased the four-screen complex from Chester F. DeMarsh Revocable Trust of DeLand, FL, for $85,900.

It went to an eBay auction format for 10 days August 19 with an unnamed reserve — or minimum — bid. But only six bids were received with the highest at $75,100.