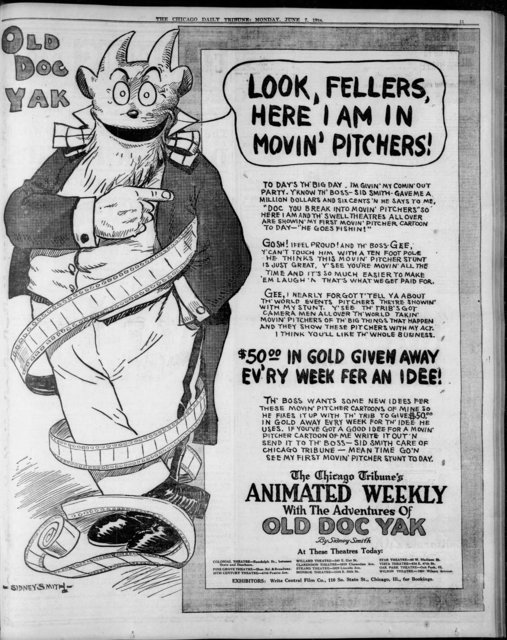 This early movie theatre in the Lake View neighborhood was in operation at least between 1913 and 1915, when it was listed in the Chicago Tribune. It stood on North Broadway near the intersection with Clarendon Avenue. The former theatre building was later converted into retail use and most recently was home to a series of restaurants. Nearly the entire block this building sat on was cleared in August 2016 to make way for a large mixed-use retail/condominium project.