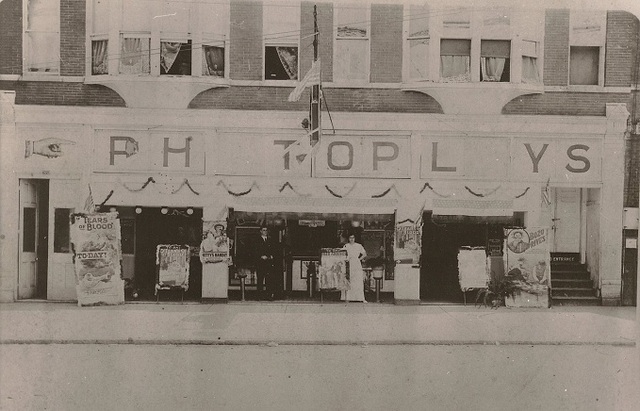 The Belle Theatre had a Reproduco photoplayer to accompany the silent pictures.