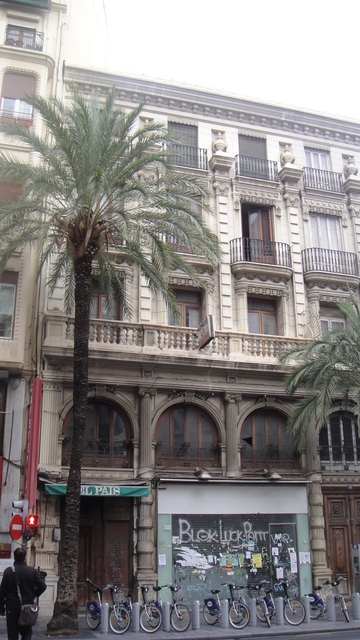 Located in the city centre. The Salon de Novedades was opened in 1898. Seating was provided for 300, all on a single level.

This early cinema was later known as the Cine Novedades and was closed in February 1948. Since then it has been in retail use, although it was empty in 2008, and was still empty when seen in November 2012.