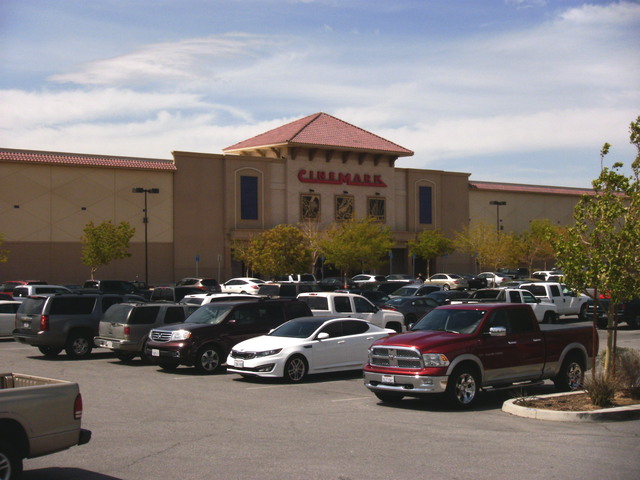 The Daily News of Los Angeles says that this Cinemark with 16 screens opened on November 17, 2006 outside of the Antelope Valley Mall. The Beck Group was the designer of the theater. By 2022 it was operating with 18-screens

The previous Cinemark 10, which opened in 1998 inside the mall, was closed and replaced by shops.