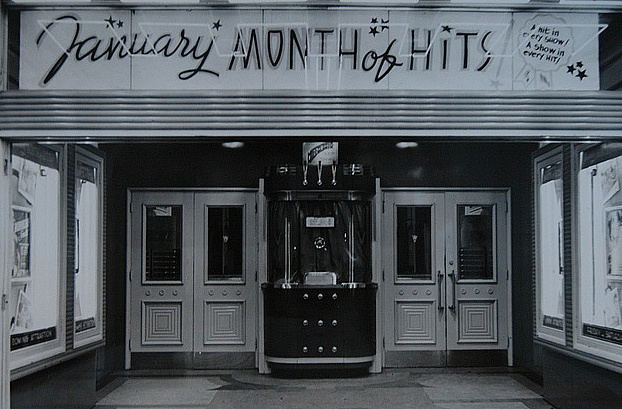 The Regent Theatre appears to have opened in early-1923 and survived at least into the 1960’s. It was operated by 20th Century Theatres.

Here are some pictures of the Regent Theatre in Sudbury taken in 1947:

Auditorium, from the balcony

Auditorium, from the stage

Here is an exterior view taken in 1963, based on the film being shown.

The Regent Theatre in the photos probably opened in early 1923. The October, 1922, issue of The Bridgemens Magazine ran this item:

Sudbury: Rail Town to Regional Capital, by Carl Murray Wallace and Ashley Thomson, indicates that this project was a new building for an existing theater. The book doesn’t say if the new Regent was on the same site as the old one or not.

Hall & Duerr designed at least five theaters. After dissolving his partnership (1919-1926) with B. Kingston Hall, architect Herbert George Duerr established his own practice, and over the next quarter century or so he designed or remodeled at least twenty more theaters, many for the Famous Players chain.