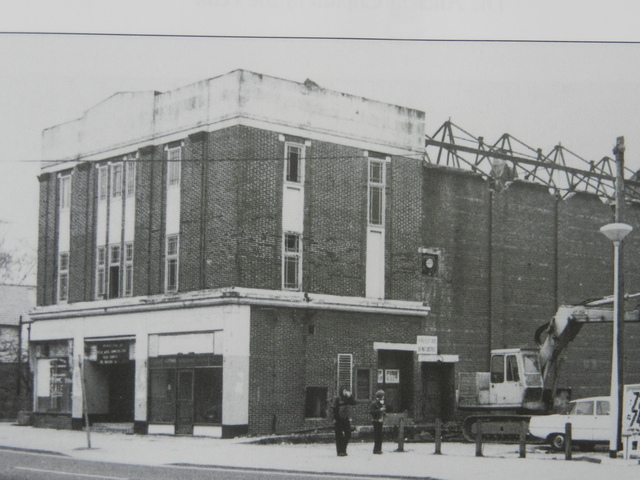 Located in Bakewell, Derbyshire. The Picture House was opened in 1931. It had a 38 feet wide proscenium, and was equipped with a Western Electric sound system.

By 1962 it was operated by the Leeds based Star Cinemas chain. Still open in 1966, a bingo club licence was applied for in August 1971, and it closed as a cinema on 18th September 1971 with George C. Scott in “Patton-Lust for Glory”. Bingo kept the building open for several years, but it was demolished in 1978 and flats were built on the site.