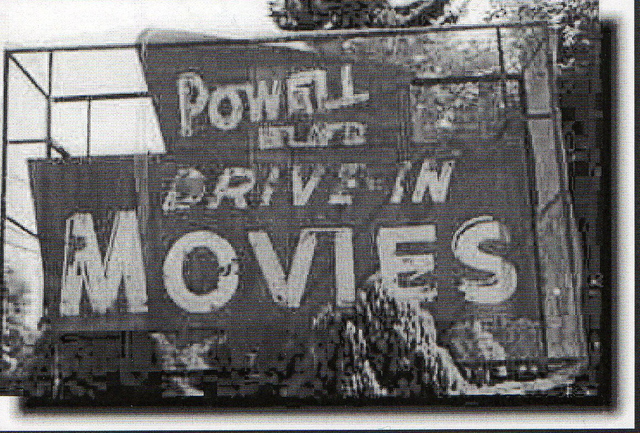 As the drive-in was being built in 1954, the owner of the property was slapped with a lawsuit “as a prospective nuisance” to the neighborhood. The court dismissed the suit and the drive-in was completed. It was located on SE Bush Street and SE 112 Avenue.

It was shut down and demolished in the late-1980’s.