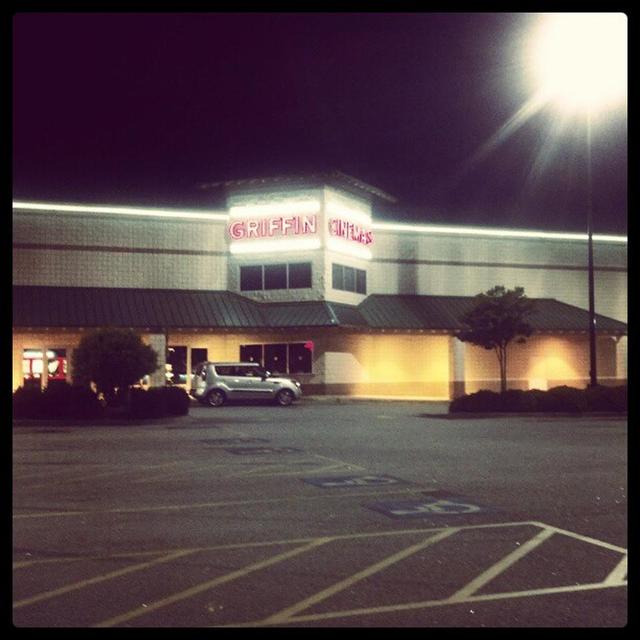 The Georgia Theatre Company opened the Griffin Stadium Cinemas in 2005. The Griffin Cinema 4 operated by Carmike just a short distance down the Expressway closed at that time.

Any further information on the Griffin Stadium 10 would be appreciated.