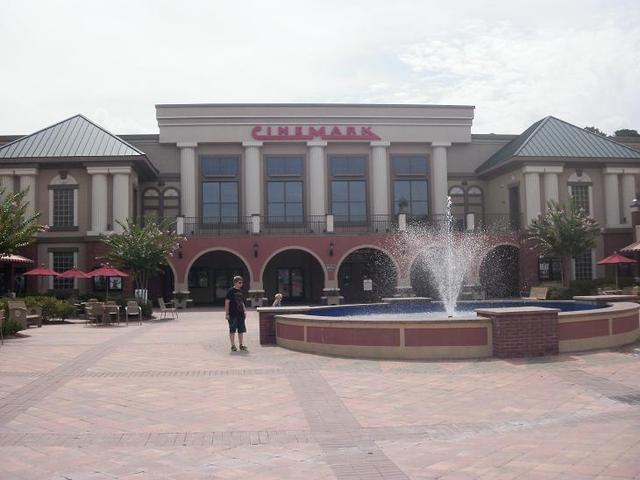 This cinema opened as the Sea Turtle Cinema 12 in 2007. Cinemark took over operations in 2011. It was renamed the Cinemark Bluffton. Amenities include stadium seating, digital projection and sound, RealD 3D, self service ticketing, online ticketing and first run attractions.

Any additional information on the Cinemark Bluffton would be appreciation.