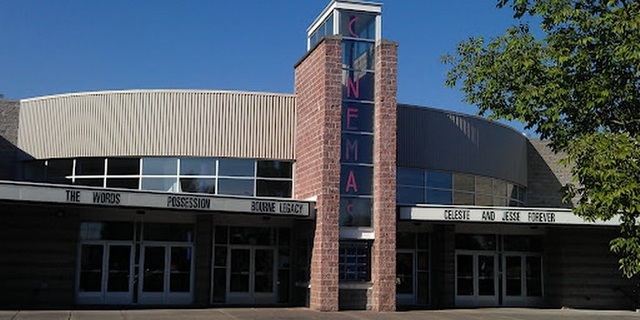 According to owner Robert Perkins in The Oregonian, the conversion to digital in April of 2013 cost close to a half a million dollars. His Act V Theaters, which also runs the Forest Grove Theater has yet to convert and will run 35mm as long as possible.

The Oregonian also notes that Cornelius is where people come from all over the Portland metro area to watch Indian films. The 9-screen cinema screens two to three films a month in Hindi, India’s national language.