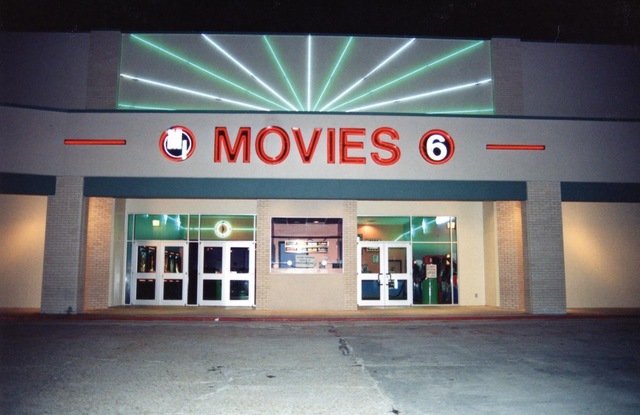 This cinema was opened by MI Theatres on January 24, 1992. WRNO Theatres operated it as a twin in 2000. Four additional screens were later added and it was taken over by Cineplex. By the 2000’s it was operated by Silver Theatres and a seventh screen was added. Independently operated by 2012. The Hollywood Cinemas 7 now features all digital projection and sound, with 3D and first run attractions. The total seating capacity in the 7 auditoriums is 1,330.

In 2016 it was taken over by Acadiana Cinemas and now operates as a 5-screen theatre, renamed LaPlace Cinema 5. It was closed in July 2021.

It open original as a two screen cinema under WRNO Theatres as a dollar cinema around the 1990’s the theatre added four addition screens to become 6 screen Cineplex then finally 7 by the 2000’s under Silver Cinemas inc that’s when it also became Hollywood Cinema 7 before Acadiana Cinemas took it over.

A couple of notes the twin theater was in a separate location. The new theater was built as a 6-plex by MI Theaters