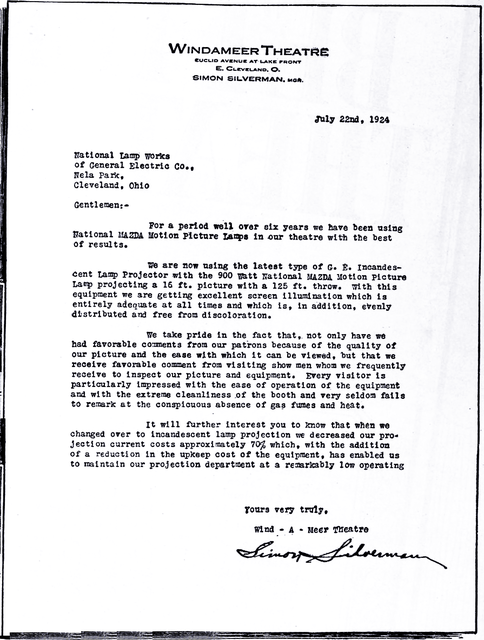 The Windameeer Theatre was open prior to 1925. It seated 800 and was open into the 1950’s. The site is now a fast food restaurant.

I remember this theater called “The Windermere"but I could be wrong on that. There is a street in this East Cleveland neighborhood also spelled Windermere and it was the name of the major transit train station nearby. I attended school at St. Philomena directly across the street from the theater. It showed family fare second run films up until approximately 1958 when it closed and became The Continental Art Theater. I remember the nuns at school telling us to stay away from the place. The first feature film there was Bridget Bardot in ‘And God Created Woman”. Am I the only one who remembers this theater?