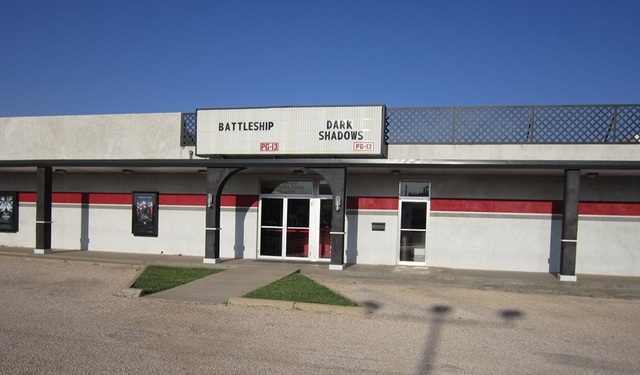 This theater was probably built in the 1960’s and was last operated by Noret Theatres, who closed it down in September 1999.

In July 2001, the community remodeled and reopened it as a non-profit organization.

They show first run movies, but sometimes bring in classics for fundraisers or special showings.