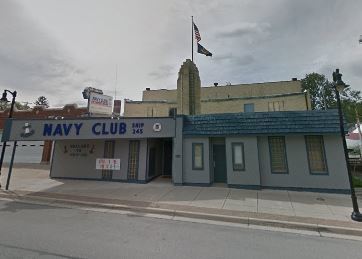 Opened in 1930 as the Broadway Theatre. It was later known as the Arrington Theatre. It seated 350 and was no longer listed after 1945. There is a club where the theatre once stood.