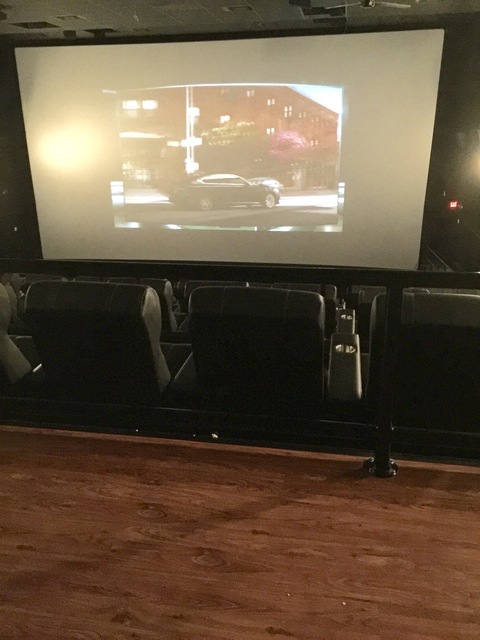 The Detroit News reported on the second Emagine Theatre in the Detroit area, which opened on October 1, 2004. Designed by Studio Three Design, It has 18 Screens and 3,900 seats. Since 2004, they have added a large format screen, Luxury reserved seating, D-BOX Motion Seating, and alcoholic beverages.

In July of 2013, the Detroit Free Press spotlighted Paul Glantz, founder and chairman of Emagine Entertainment. Mr. Glantz was called a leading innovator in cinema circles. In 1997 Emagine was the first to introduce an all-stadium movieplex in Michigan. He later introduced wider spacing between rows and Luxury seating. Lawrence Technological University noted, “Under his direction, the theater chain became, in 2006, the first in the nation to convert all of its 46 screens to high-definition digital.”

Paul entered the movie business in 1997 with a one-screen movie theater in Clarkston. He and his partner borrowed $75,000 from a bank, put $50,000 on credit cards and they were in business.