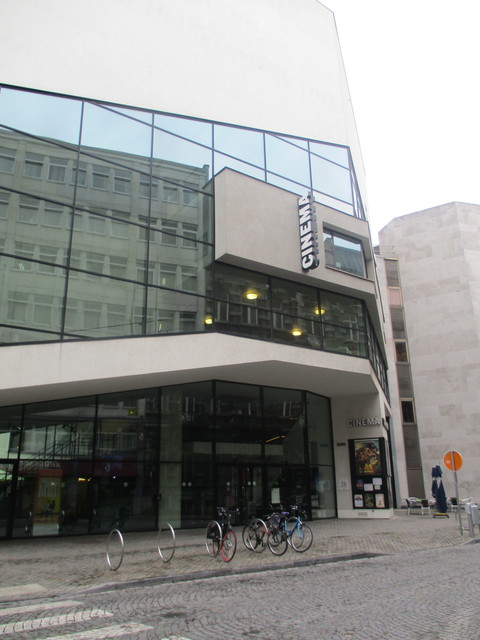 The Cinéma Sauvenière (opened in May 2008) is the most recent cinema, located in the centre of Liège. The programme varies from (inter)national prize-winning films to art house and documentaries along with films for a larger public. Films are often shown in the original version (V.O.) as well as in 3D for the younger viewers.

It forms together with Le Parc and Ciné Churchill the Group Les Grignoux.