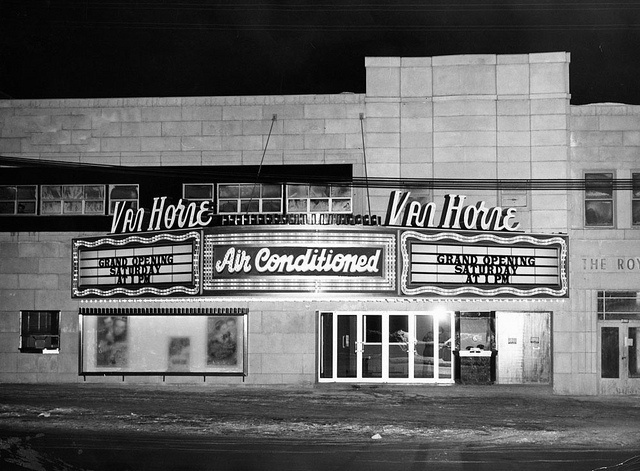 The Van Horne Theatre was opened by United Theatres on January 17, 1949. The opening film was “Her Sister’s Secret” starring Nancy Coleman.

The Van Horne Theatre closed in 1984.

I think I saw The Fox and the Hound here in 1981, and it may have been my first movie ever.

There was a Chalet Suisse built here at some point in the 80s. I think it closed in the 90s, and it looks like a completely new building was put up in the 2000s (I haven’t been back to Montreal since 1997).

Pretty sure there are a few other area theaters that aren’t listed on CT. Someone with better memories should submit entries about the old and new theaters at the Plaza Cote-des-Neiges.