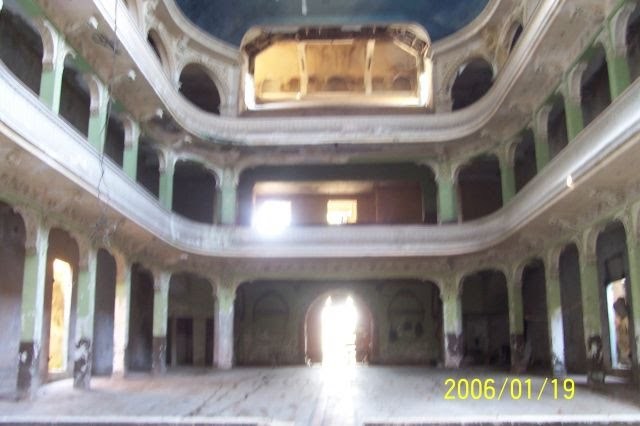 This theater was built between September 7 of 1929 and May 15 of 1930, day of opening night. It’s owner was Martin Mora Diaz, a former Mayor of the town, who named the installation after his father Vicente Mora. It is said that the exterior of the theater resembles the exterior of the Bern, Switzerland Grand Opera House, where Mora used to go vacationing.