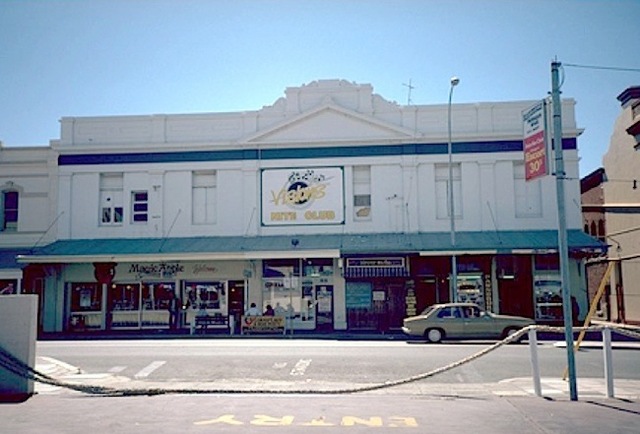 Ye Olde Englishe Fayre(or Pavilion) opened (October 1897?), and closed in 1903 and was demolished. Dalkeith Opera House was built in 1904, and opened on 27th September 1904. The theatre was known for a short time from April 1914 as the Tivoli Theatre, but soon reverted to the name King’s Theatre. The theatre closed in 1921.