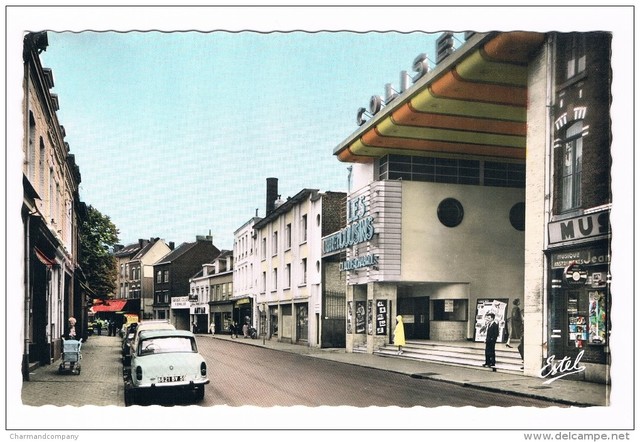 Opened in 1927 in the city of Roubaix in France, this was the third biggest cinema in France after the Gaumont Palace and the Rex in Paris. Singer Jaques Brel gave his last concert in the Colisee in early-1967. From the 1970’s due to the growth of television it became a theatre for live performances and still is.