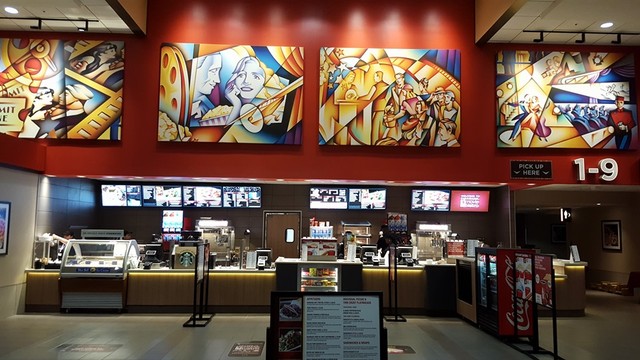 United Artists Theatres originally opened here in 1998 and in 2002 was folded into Regal Entertainment Group. After three auditoriums were converted to stadiums in August 2003, it became the United Artists Lake Charles Stadium 10.

Regal Cinemas closed the United Artists 10 on April 26, 2015, but just two days later Cinemark announced their intention to move in.