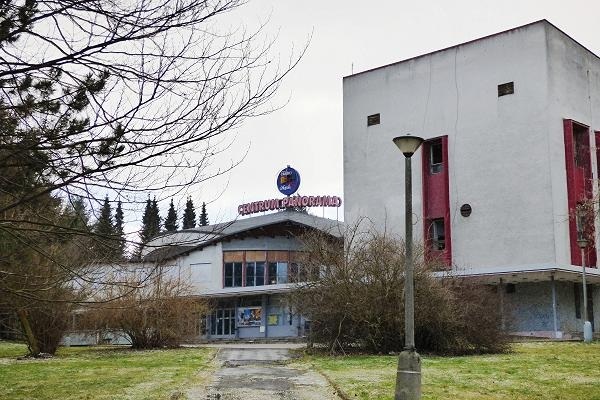 Located in the city of Varnsdorf, close to the border with Germany and Poland. The Centrum Panorama was opened in 1971 and has the largest 70mm screen in Europe. It was closed in 1995 and remained closed for 10 years. It was renovated and re-opened on 5rh February 2005. It is still equipped with 70mm projection, which is retained and is used today for the annual 70mm Film Festival which is held in May. The cinema also has 35mm & 16mm as well as digital projection and is THS certified. There is a restaurant and bar for the convenience of its patrons.