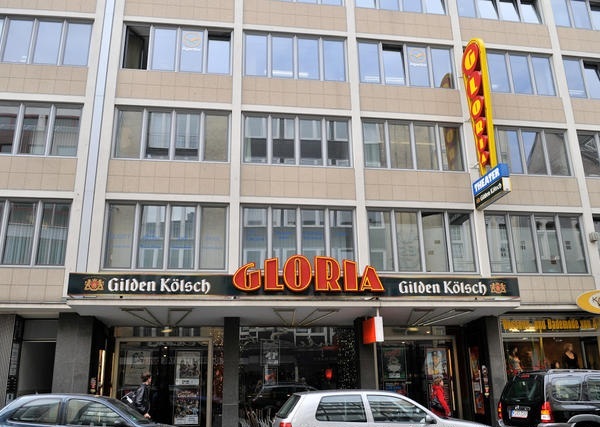 In 1991 it was re-named Gloria Theater and became a live music and concert venue.