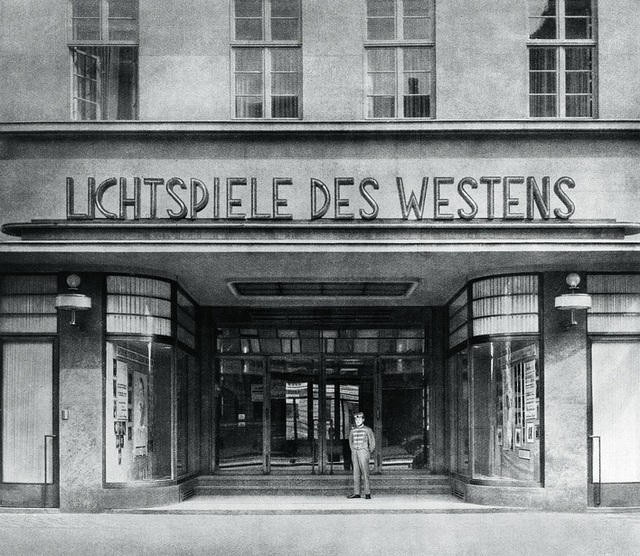 It reopened as the Rex am Ring on 1st August 1951 with 800 seats. It was designed by architect Ernst Huhn.

The Rex am Ring was closed in the summer of 2016 to be converted into a 7-screen cinema.