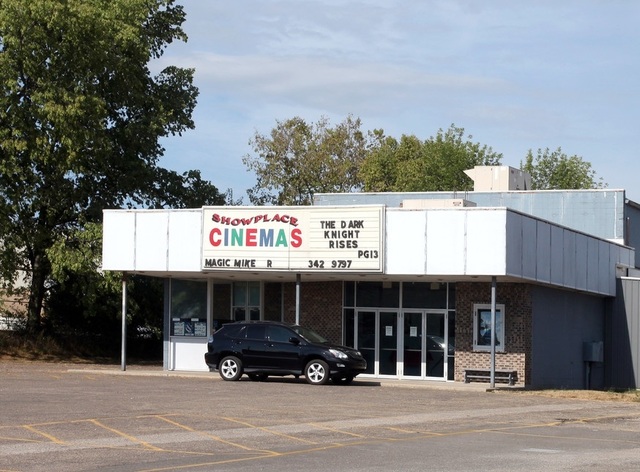 The notice that the Showplace Cinemas in Martinsville had closed appeared on the theater’s Facebook page as recently as September 16, 2016. A comment on the final post reveals that the last shows were on September 11.

Other comments, as well as the architectural style of the building, indicate that the Showplace was in operation by the mid-1970s. The theater spent its last days as a discount house with a $3.00 admission price for regular movies and $5.00 for 3-D films.

Would somebody explain to me how this is the same theater as the Cinema 37, the address for which is 4759 Sunnyslope Drive?

Google Maps shows 4759 Sunnyslope Dr. as a house in a rustic residential neighborhood, so it’s unlikely there’s a theater there. It’s just misinformation on the Internet, again.