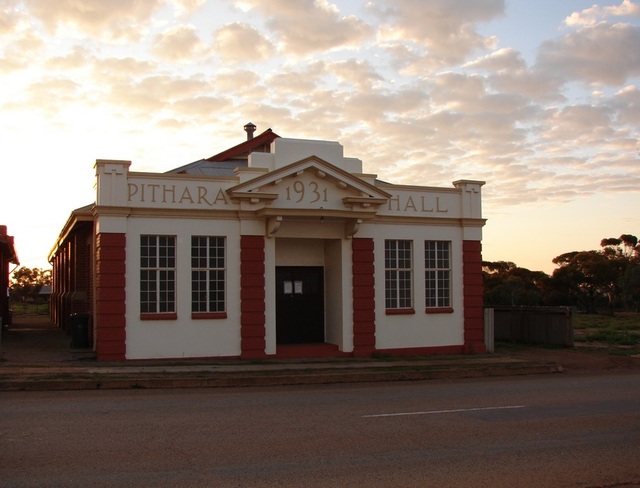 Pithara Hall was built(and opened?) in 1931. Movies were screened from(late-1940’s?). Unknown when the movie screenings ceased? Pithara Hall was used as a military hospital during World War II. A supper room was built next door to the hall in 1936. Pithara Hall is still there. The hall was closed in 1999 due to damage from termites and water. I think the hall is going to be restored in the future!? The supper room is being used instead.