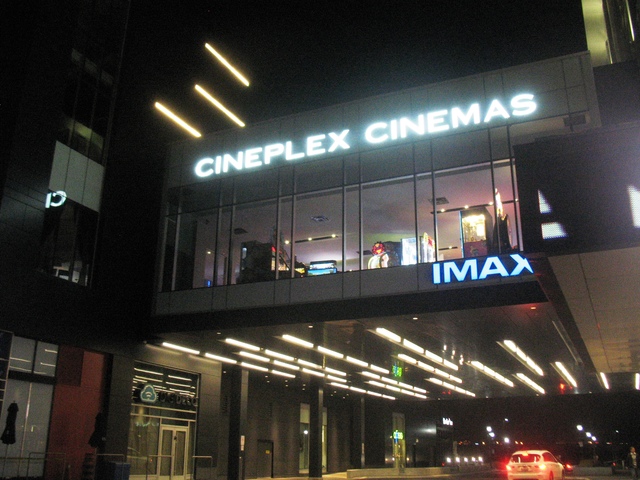 In 1971, Thornhill, Unionville and Markham Village were unified to form the Town of Markham. 40 years later, development on the Downtown Markham project began.

The new theatre in Downtown Markham, Cineplex Cinemas Markham and VIP was built in 2013 and opened to movies on April 3, 2015. The facility consists of three VIP Cinemas, an IMAX auditorium, and nine traditional auditoriums. Auditorium two – the largest traditional auditorium – features two rows of D-BOX Motion Seats. In addition, VIP Lounge and XSCAPE is offered.

This theatre replaces the nearby First Markham Cinemas 10 on nearby Highway 7, which opened in December 1998 and closed on April 2, 2015.