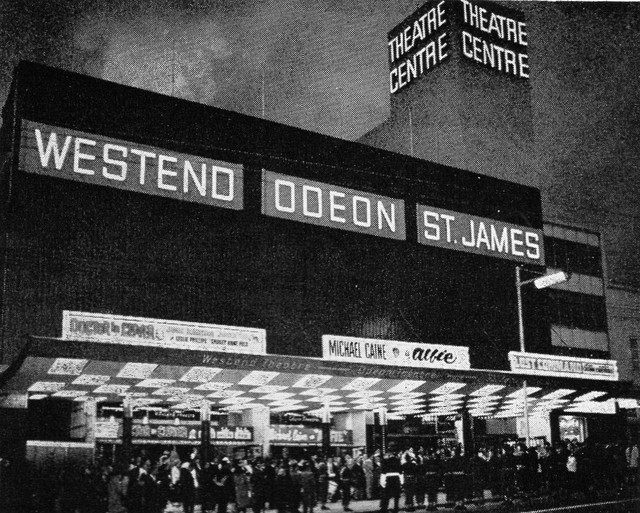 The West End Theatre Centre closed in 1999, together with the adjacent Odeon Theatre. The building today is in retail use.