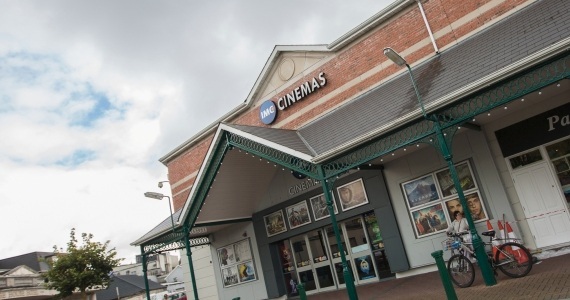 Locared in the Bridge Center, Tullamore, County Offaly. The IMC first opened as the Omniplex in 1996. It has six screens all with stadium seating. Following the division of the cinemas between the Wards and the Andersons it became an IMC in 2013. The Bridge Centre itself opened in September 1995.