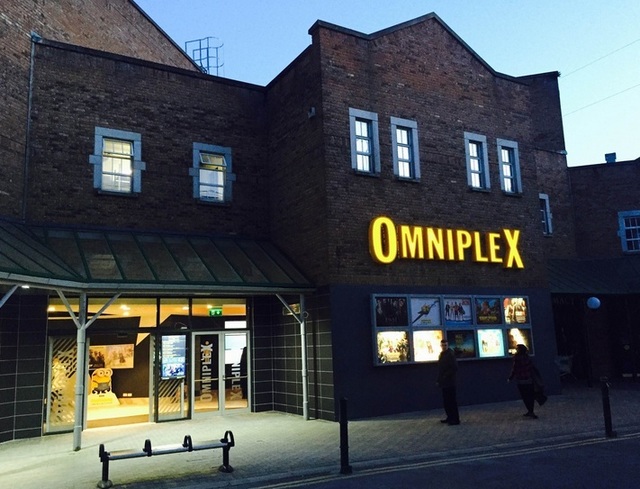 Located in the Carlow Shopping Centre. The five-screen Omniplex opened on 17th April 2015, with previews the day before, in a former three-screen cinema that the company closed in 2009. The opening films were “Fast & Furious 7”, “Get Hard”, “Paul Blart: Mall Cop 2”, “Cinderella” and “The Water Diviner”. It has leather rocker seats and Dolby 5.1 digital sound along with digital projection, and features up to ten different films a week. The project was reported to have cost €2 million. The Carlow Shopping Centre itself opened in April 1994.