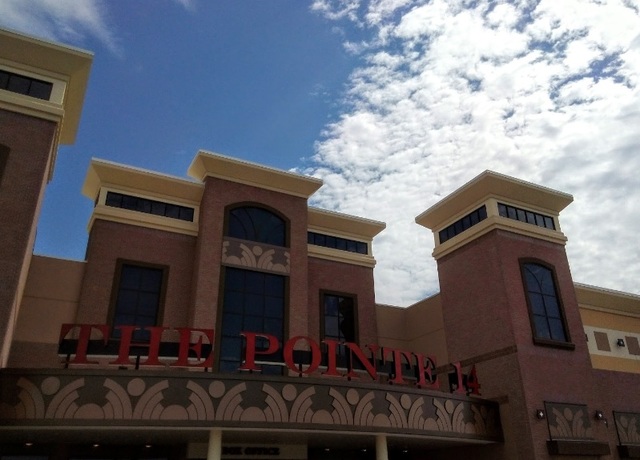 Promoted as a family theater, no alcoholic beverages are sold, however patrons can indulge in pizza, hamburgers, hotdogs, chicken fingers, nachos and pretzels.

According to the Star News, Stone Theatres said due to the growing population there is room for this third theater in Wilmington.