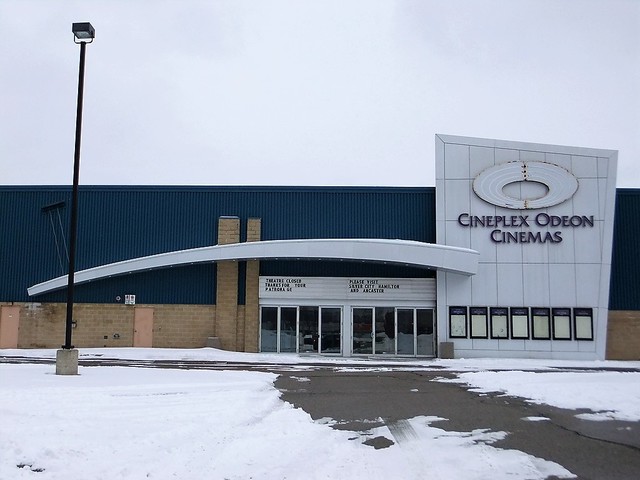 Theatre in February 2011, more than two years after closing. Construction began in August of that year on a Marshalls department store, which opened in March of 2012.