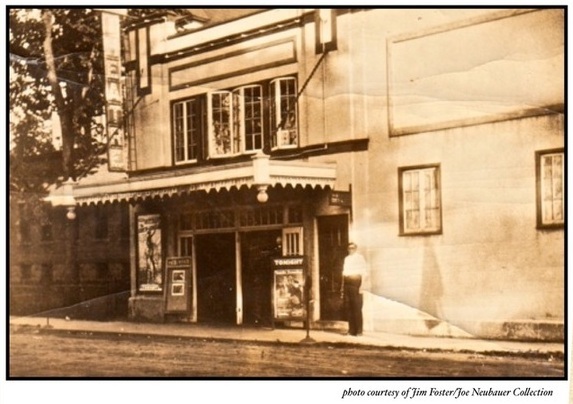 The Family Theatre had a fifty plus year existence in Pine City. Thanks to the Pine City Area History Association, the theatre’s history is well provided. You would find that the Family Theatre opened in September of 1920 with “The River’s End” and a sell-out with 414 seats filled.

The theatre was able to celebrate its 50th anniversary but there was no chance of a 70th because the theatre was demolished in favor of a jail in 1985.