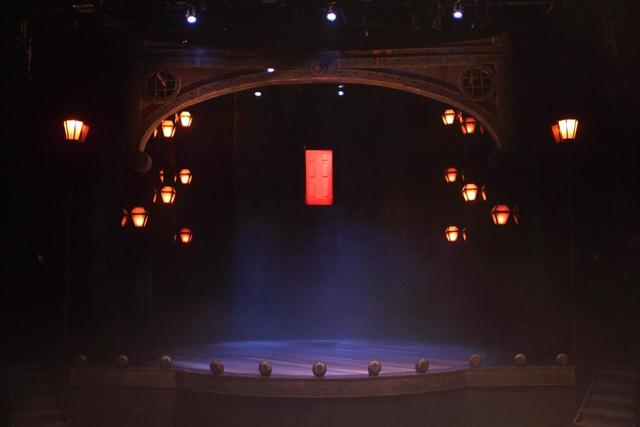 Replacing an older Riverside Theatre which was destroyed by fire in the mid-1930’s. The 648-seat Bristol Theater was built in 1937, opening of February 9, 1938. In 1966 it was renamed Bristol Art Theatre and became an adult cinema which closed in 1984. Renovated and reopened in 1986 as Bristol Riverside Theatre.

The Bristol Theatre opened on February 9, 1938. It replaced the old Riverside Theatre which was closed following a fire in the mid 30s. The theatre was built by the Soblosky’s under the Grand Amusement Company which also operated the Grand Theatre in Bristol. The architect was T. R. Remer who was associated with Hoffman-Henon of Philadelphia. The theatre’s capacity was more like 850, not the 302 that’s listed above. When the theatre opened in 1938, it became the Paramount, Columbia and Republic film exhibitor in Bristol with a few sub-runs from the Grand Theatre.

The article linked by Ken says the final program here include Up, Up, and Away… this film was also on the final bill of Milwaukee’s X-Rated Princess theatre.