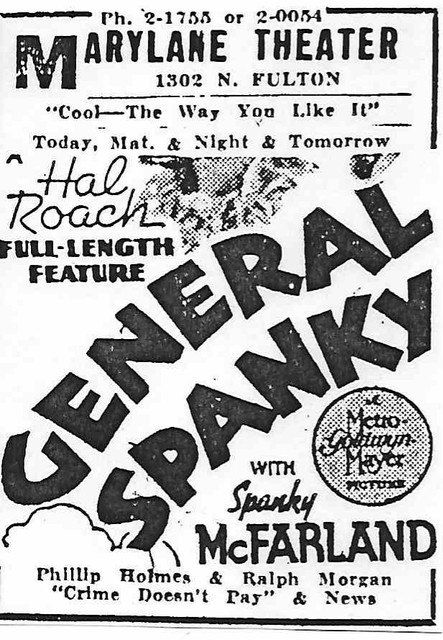 Built as the Fulton Theater in 1919, it had an eight-year run, closing in 1927. Then sat empty until being purchased by an independent out-of-town exhibitor in 1936, remodeled, and reopened as the Marylane Theater on February 7th, 1937. Eventually became part of the Premier Theaters chain, operated by the Fine brothers of Evansville. Due to what was termed a “local theater slump” in the local newspapers, it closed its doors on July 4th, 1949. Afterwards, it became a church and later a plumbing supply warehouse, and was demolished along with neighboring buildings in 2016 to form Fulton Avenue’s newest vacant lot. I had the chance to take a tour of the building during the theaters warehouse days and will be posting those pictures.