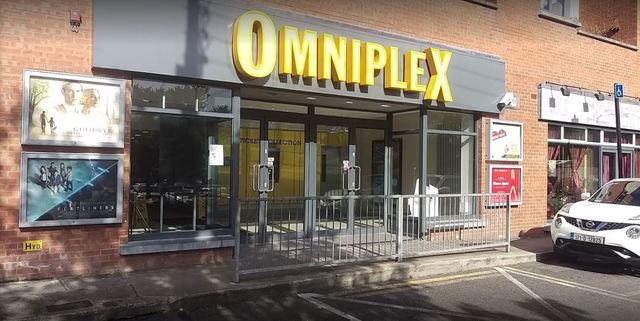 Located in Balbriggan, County Dublin. The New Savoy Cinema opened in October 2006 and was run by Martin Strong. It had 5 screens and often presented private screenings for social groups like the Scouts, The Travellers Programme and local football teams. It was taken over and became the Quayside Cinema on 12th April 2011 with seating ranging from 63 seats in Screen 5 to 165 in Screen 1, with a total capacity of 622.

The cinema went up for sale in September 2012 and was acquired by Omniplex in May 2013 for a reputed €1.2 million. Omniplex continues to operate the cinema as a five-screen house with disabled seating in all auditoria. There is a Candy King Pick ‘n’ Mix in the foyer.