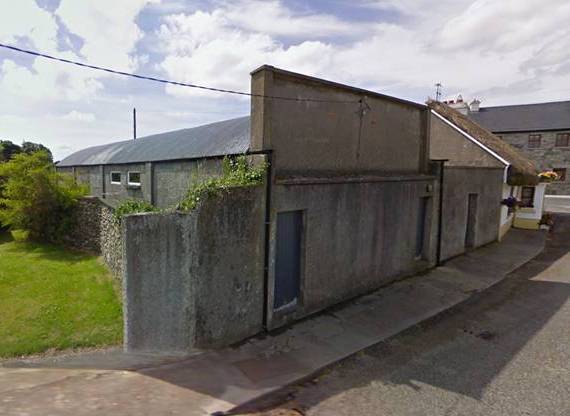 Located in Tynagh, County Galway, situated between the towns of Loughrea and Portumna, Tynagh has a population of just over 800 people. The Tynagh Cinema itself appears to have been nothing more than a converted shed and was active between 1953 and 1963 when it advertised in the local press. The building was still sanding in 2009 but its use was unclear.